Do I have endometriosis?

Do I have endometriosis?

All patients with some indicative symptoms such as period pain, pain with sexual intercourse, abnormal bleeding and especially reproductive problems, should see a specialist to rule out Endometriosis.

Endometriosis is a pelvic inflammatory disease, which affects everything that is called the pelvic cavity and involves not only the reproductive organs such as the uterus, the ovaries or the fallopian tubes, but also neighboring organs such as the urinary bladder, the rectum and in the intestine. Sometimes other organs may show symptoms such as the liver and even scars from previous caesarean sections, not to mention other sites that are even rarer.

Endometriosis, as indicated above, is produced by the “implants” of the endometrium (which is the tissue that lines the uterine cavity) and that each month comes out as “period”. These implants are like “stickers” that stick to the pelvic organs and then to others, producing activity. We can describe it as living tissue which produce secretions that irritate the affected organs and try to detach themselves just like the endometrium. This process usually causes pain on the first and second day of the period and varies in intensity. Therefore the “symptom” of period pain should not be ignored given that with a good assessment of this symptom the disease can be controlled.

Many of the patients who come to the Fertility clinic have period pain, which has not been studied in depth. There are patients who refer pain not only on the pelvis, but also on the back; the anterior part, which is in the bladder when they urinate and in the posterior part in the rectum, that is to say when they defecate. Many of these patients need increasingly powerful analgesics since in addition to the pain they have associated symptoms such as nausea and vomits. Some patients have had to go to emergency services to receive intravenous treatment due to the pain. The number of patients who miss work on their 1st or 2nd day of the period is significant.

The vast majority of patients suffering from endometriosis have fertility problems ranging from moderate to severe difficulty to achieve pregnancy. Therefore, these patients should be studied and treated by specialists in Assisted Reproduction and in many cases they should be treated in specialized Clinics for the study and treatment of Endometriosis. According to Dr. Hugo Benito, the gynecologist and fertility expert at Ceram Clinic in Marbella, “In most cases with a good diagnosis and treatment of endometriosis, pregnancy can be achieved”.

Endometriosis is a disease described since the second half of the 19th century, which means that it is a very old and much studied disease. There are thousands of scientific articles and books on endometriosis and as we have said before in some countries there are many clinics dedicated solely to the study and treatment of Endometriosis.

In most of the Fertility Clinics there is a lot of emphasis on the study and treatment of endometriosis since it is one of the main causes of infertility and subfertility.

To talk about the treatment of endometriosis 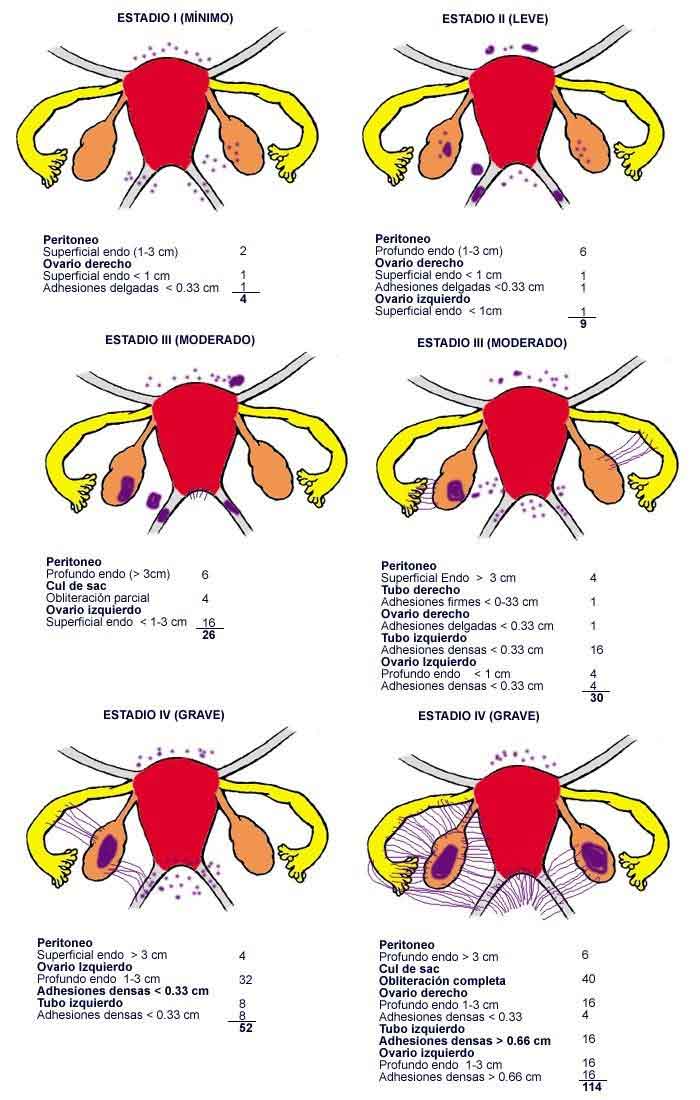 In terms of current treatments we have from oral contraceptives that help to mitigate pain and prevent the progress of the disease. We can also use another type of drugs called progestogens and hormonal analogues and of course surgery in specific cases. In addition there are several surgical techniques that are used to improve symptoms and make pregnancy possible.

The Clinic for Assisted Reproduction Center in Marbella was founded in 1993 and since then we have grown together with our national patients in Spain and IVF abroad patients.
-
We are located in Hospital Ceram Marbella, with the most modern facilities where we can offer a high quality treatment. We have international staff with broad experience in helping patients who are looking for an IVF abroad treatment in spain